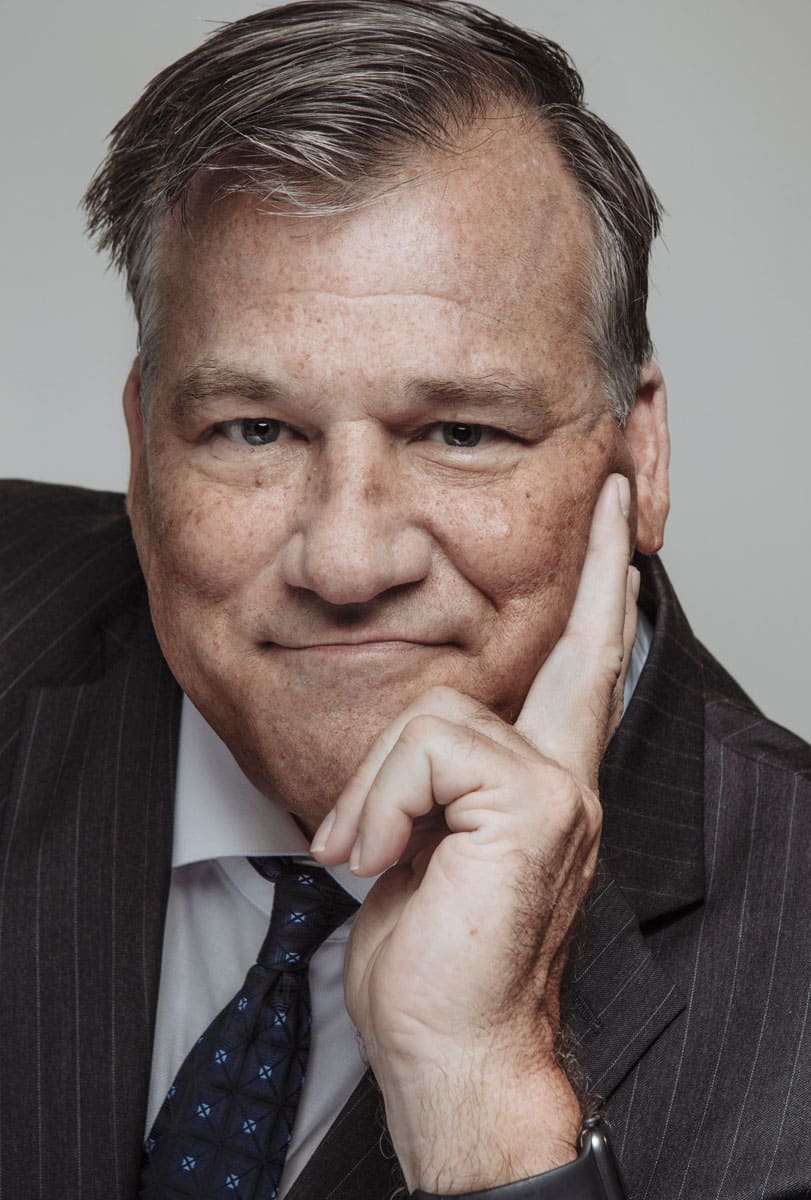 As an attorney with more than 35 years of practice experience and more than 300 jury trials involving insurance defense and plaintiff cases, Attorney Michael W. Brown has built a reputation for outstanding Olympia personal injury law advocacy. He currently has a BV® Rating from Martindale-Hubbell®, conferred due to his commitment to his clients.

Mike decided to become a lawyer after visiting Pierce County Superior Court on a class field trip, where he witnessed a personal injury trial in progress. He graduated from California Western School of Law at UCSD in 1984, after which he began working for the City of Seattle’s Criminal Division. Shortly afterward, he was promoted to the Tort Division where he defended the city from various lawsuits, giving him the experience he needed to fight cases from the other side later on.

At the Law Offices of Harold D. Carr, Mike continues to exercise personal care and compassion toward each client he works with. He is proud to have raised two amazingly compassionate sons. In his spare time, Mike likes to read, fish, hike, kayak, scuba dive, attend comedy acts, concerts, and travel.

His hero is Abraham Lincoln because he took an unpopular stand and stuck with it because it was the right thing to do, even knowing that it might cost him his life. 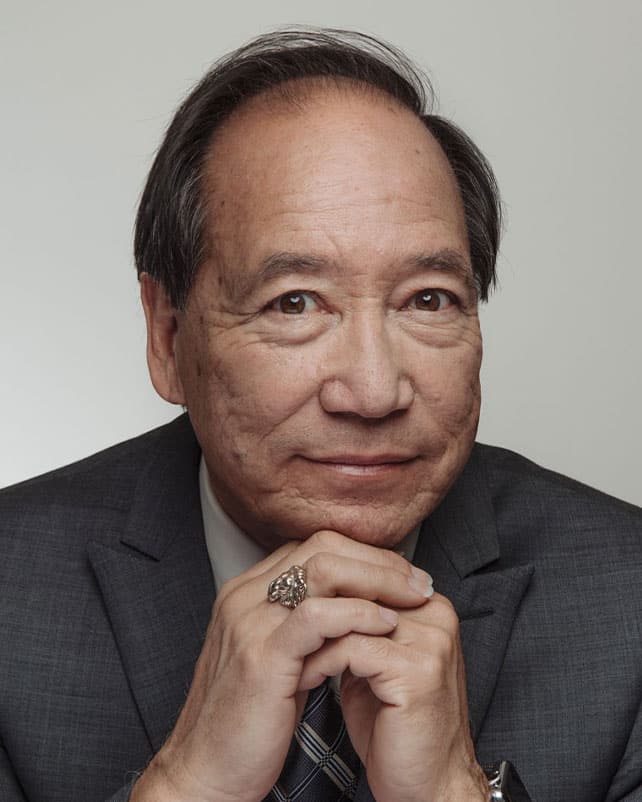 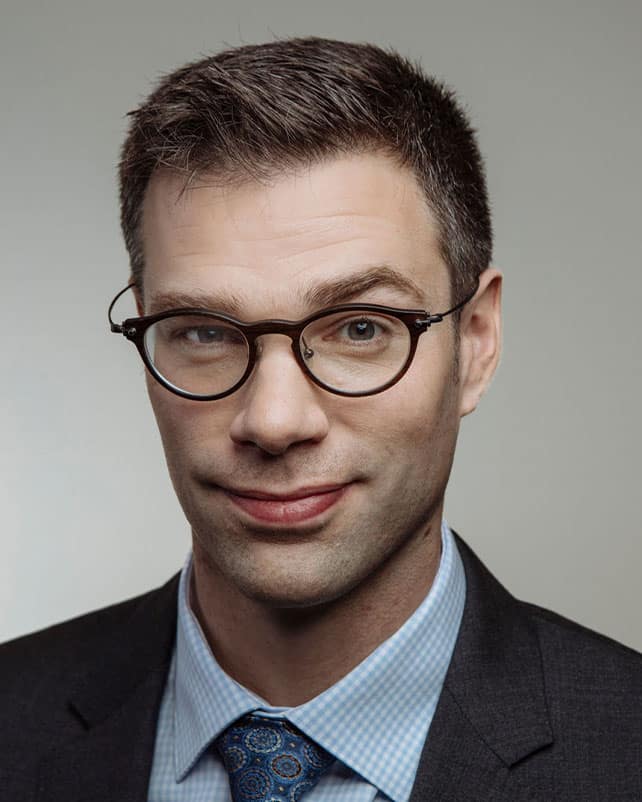 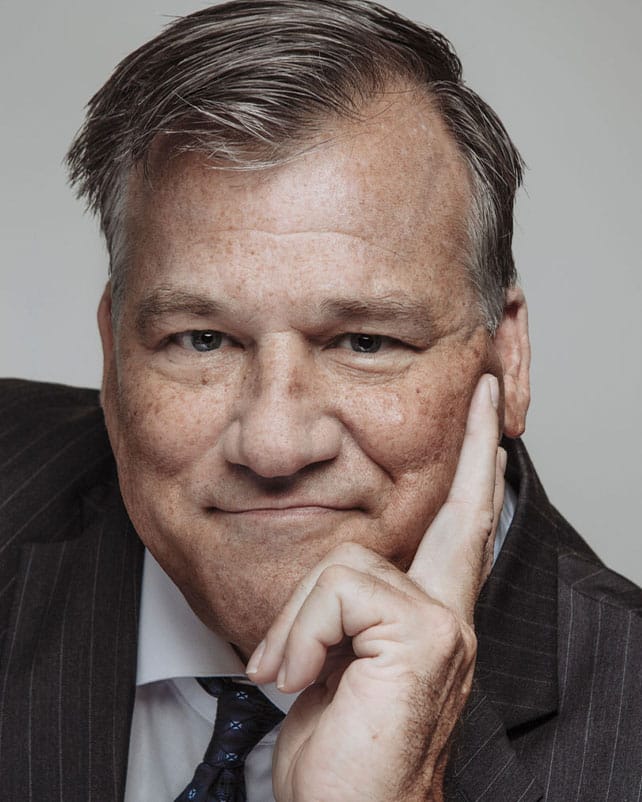 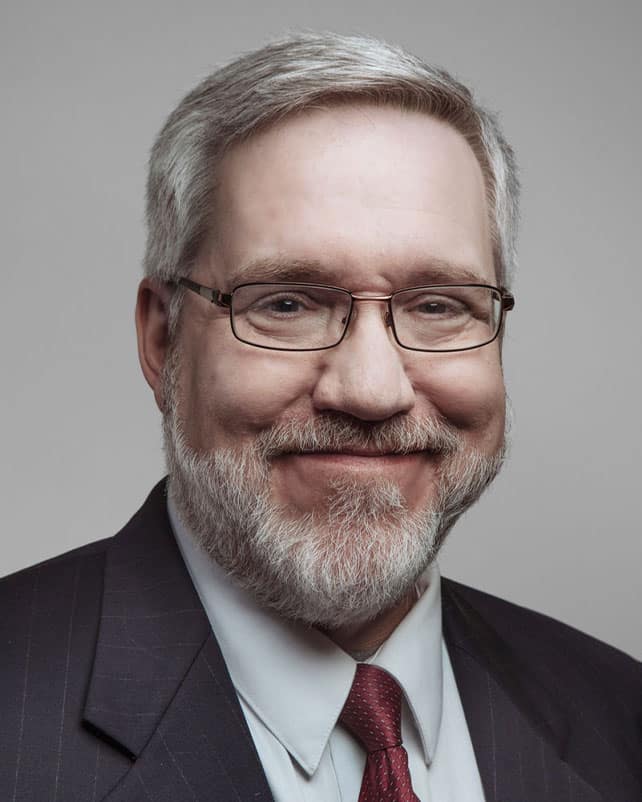 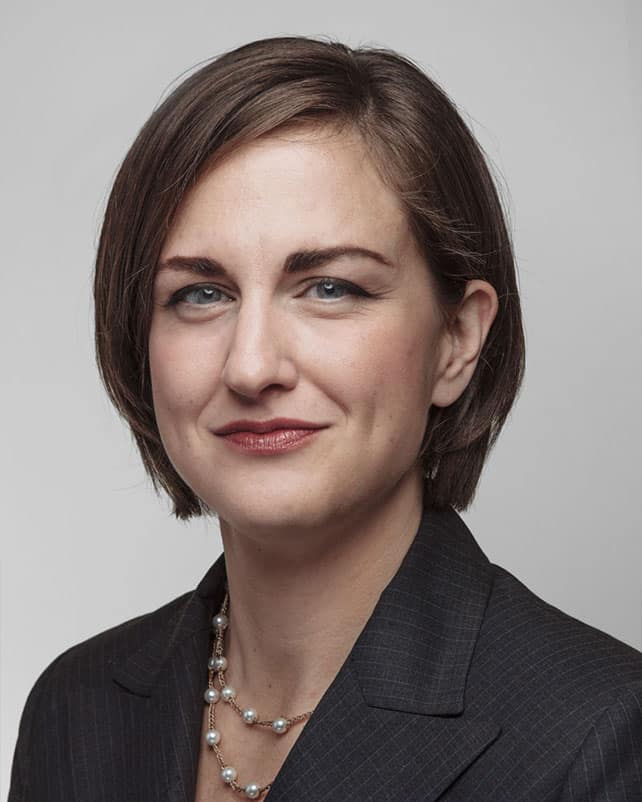 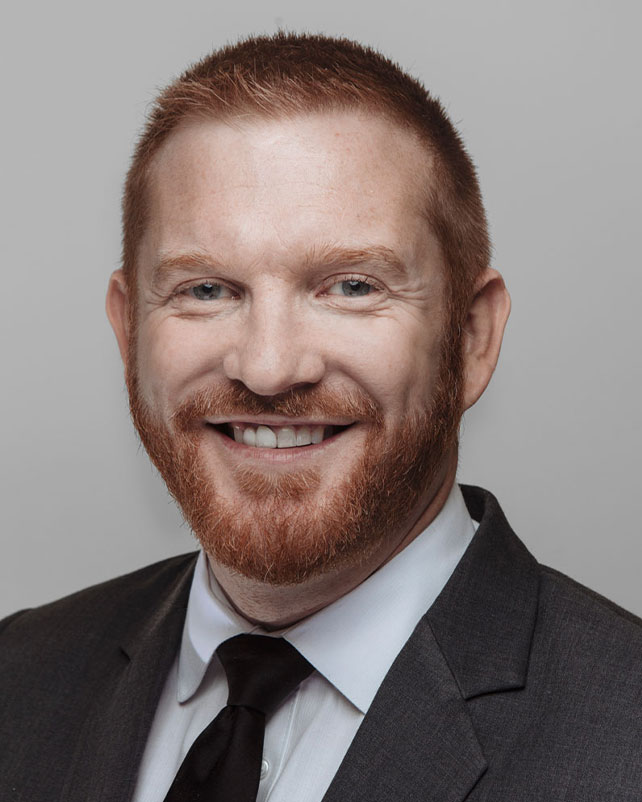 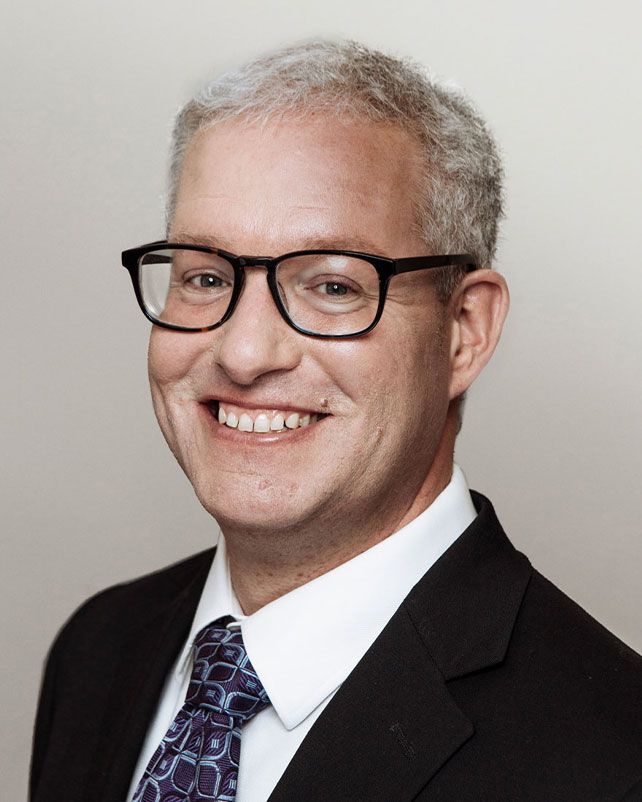 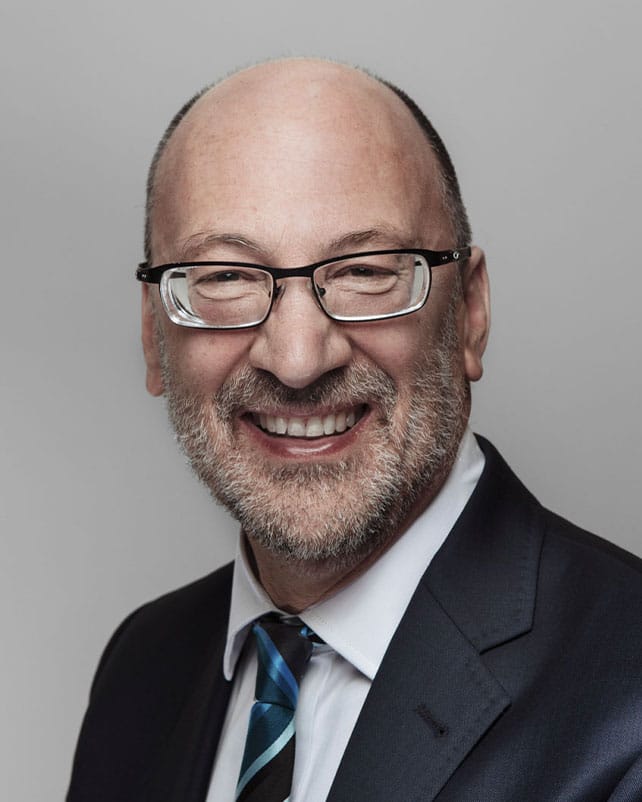 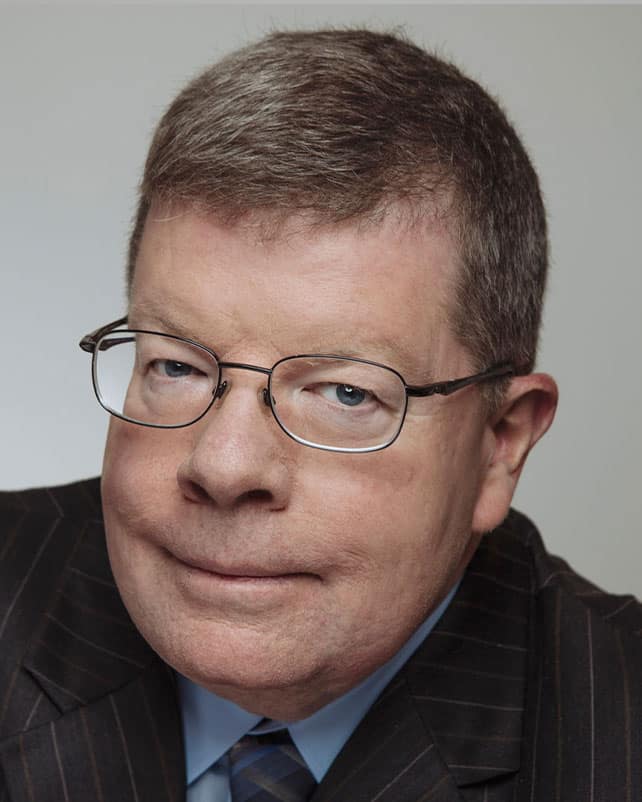